Chrysler and their Cars

American Cars and Trucks Other than Fords or Chevys 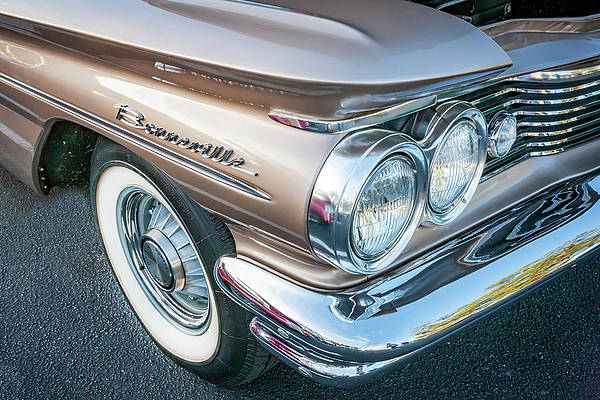 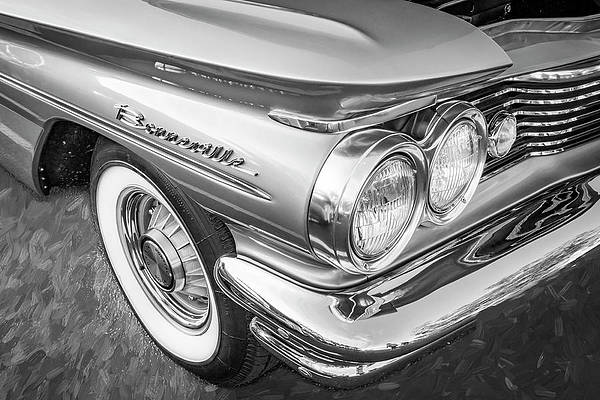 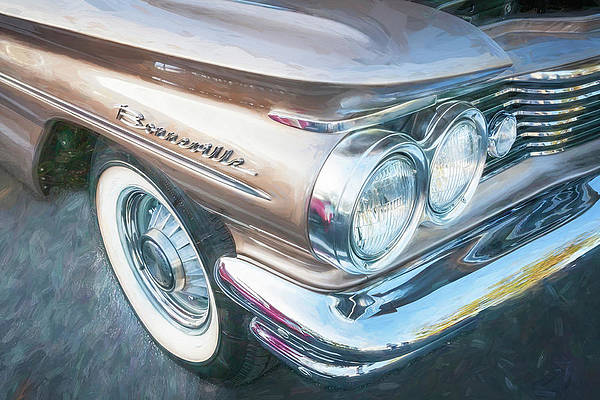 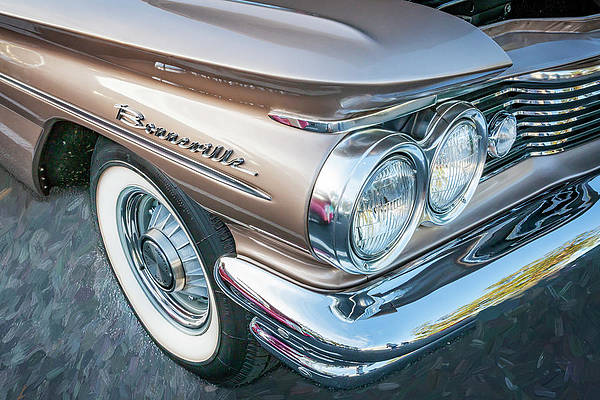 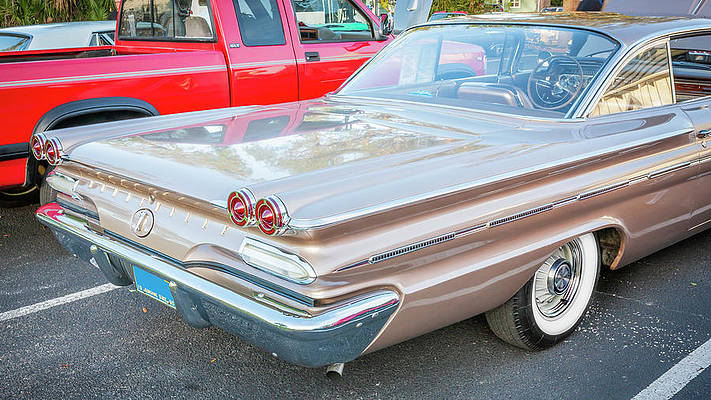 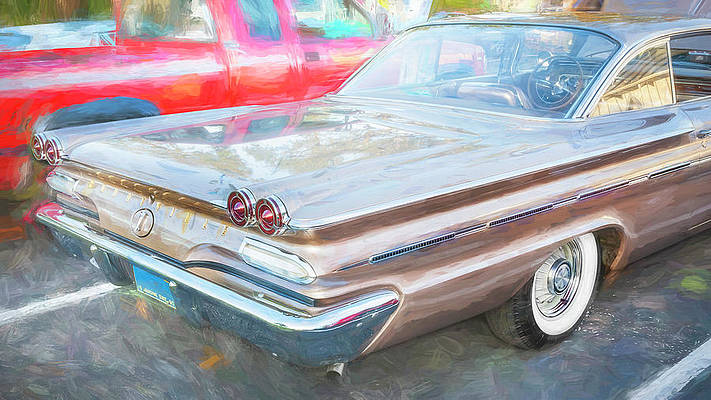 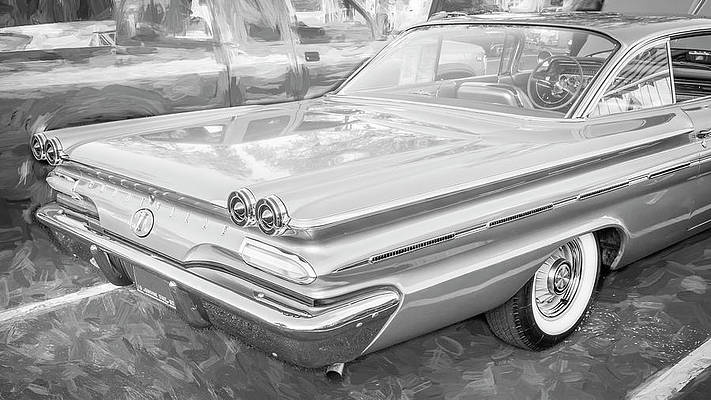 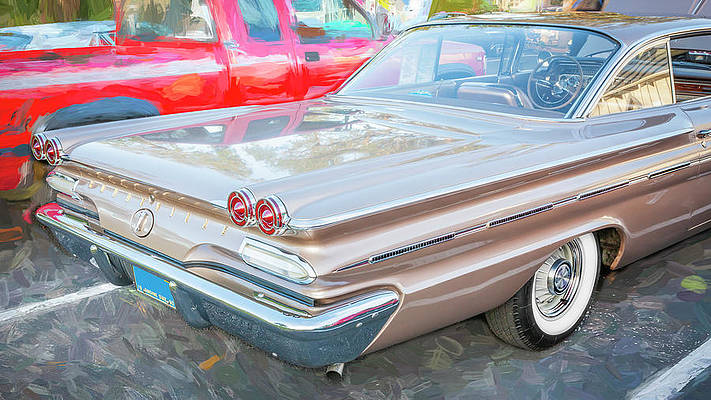 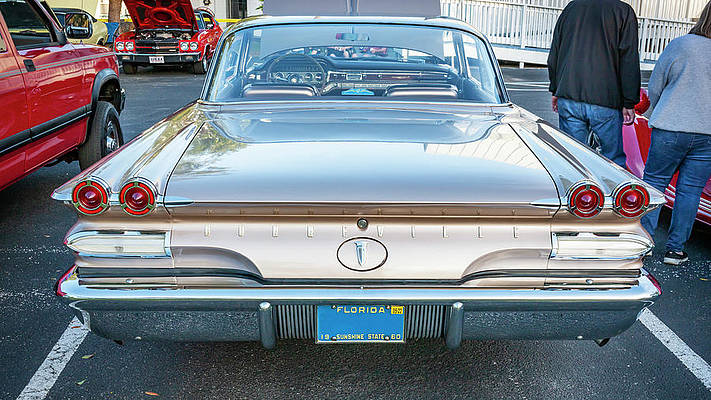 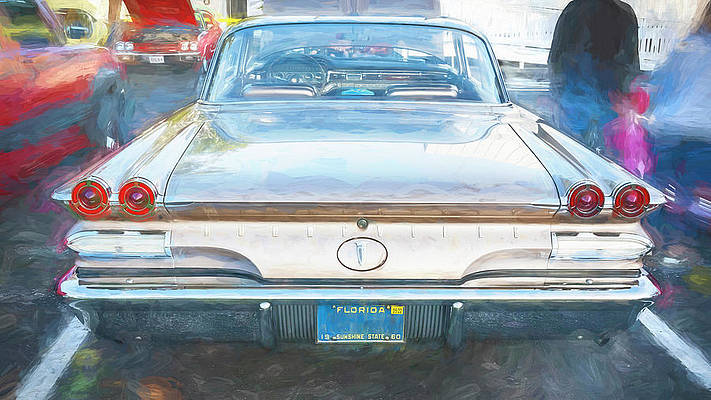 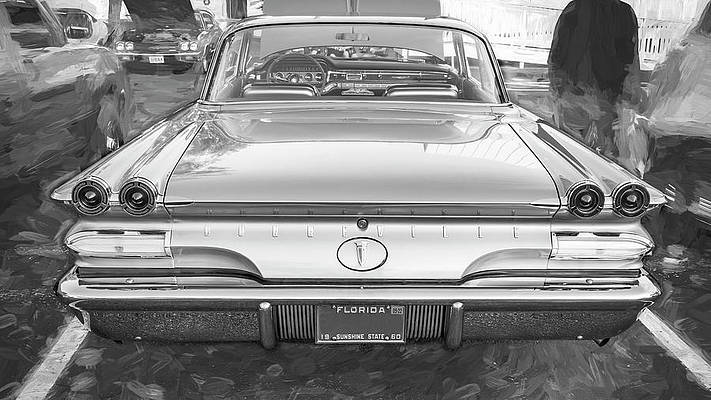 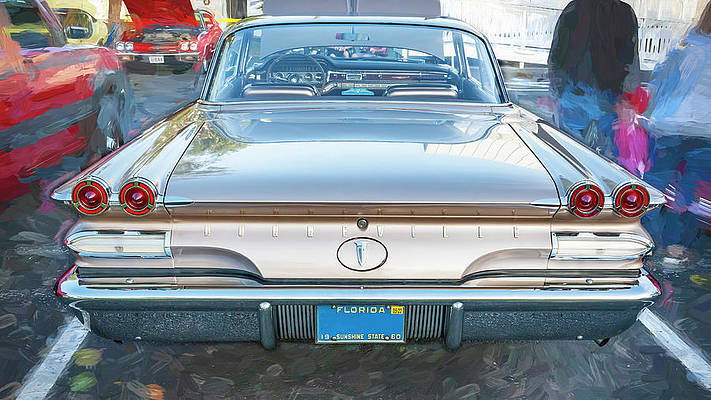 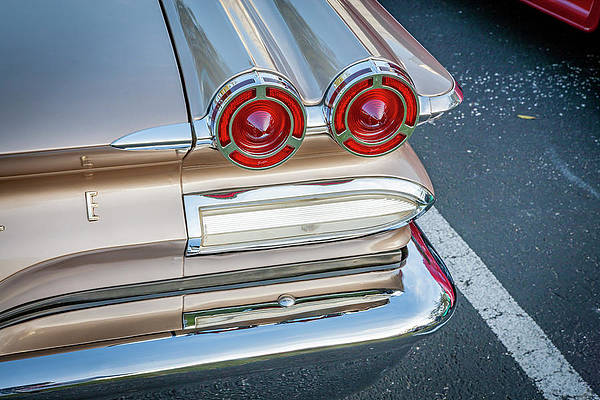 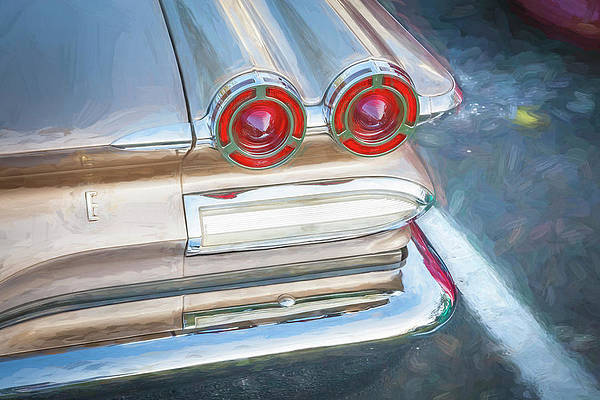 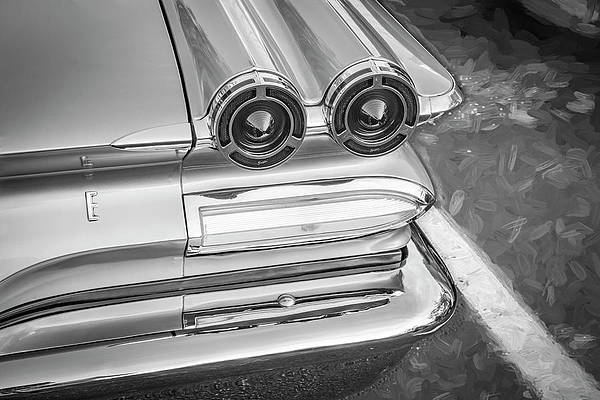 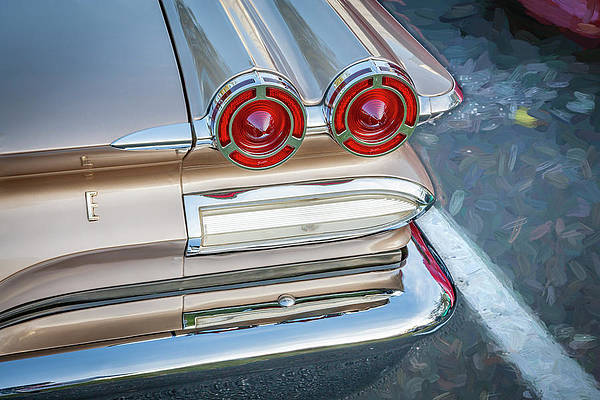 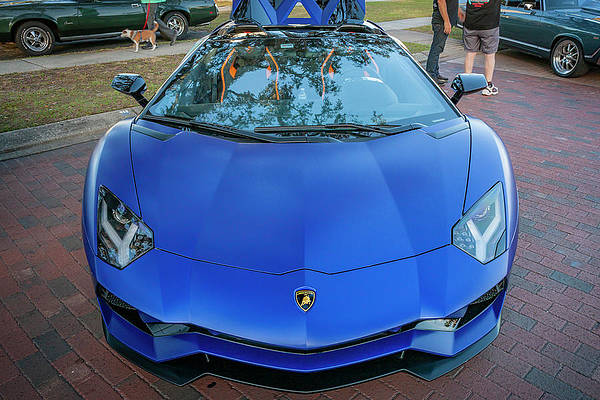 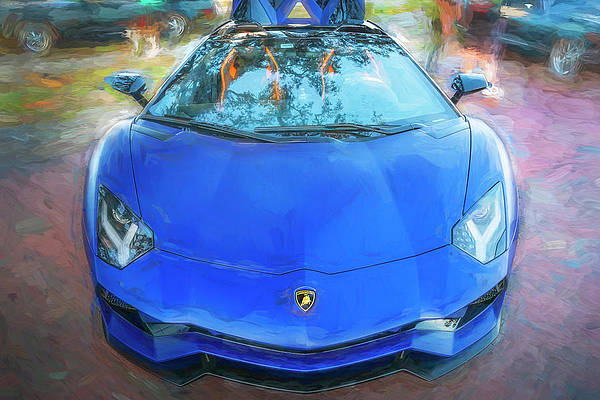 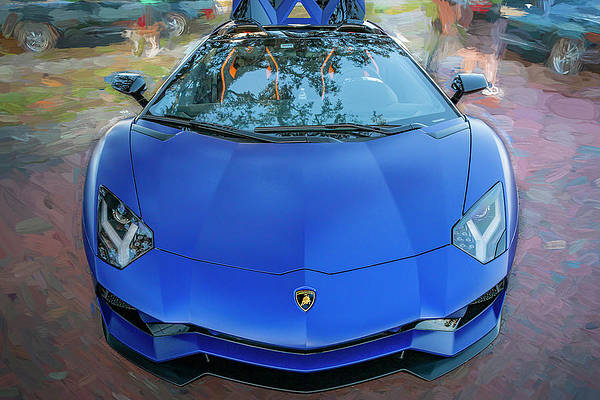 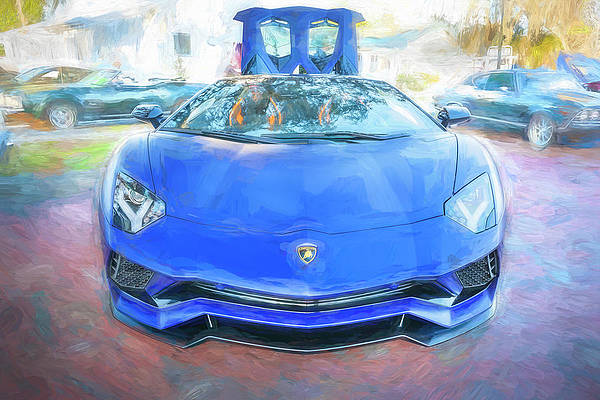 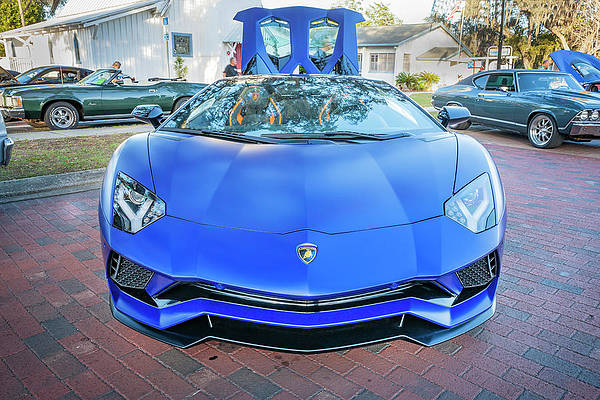 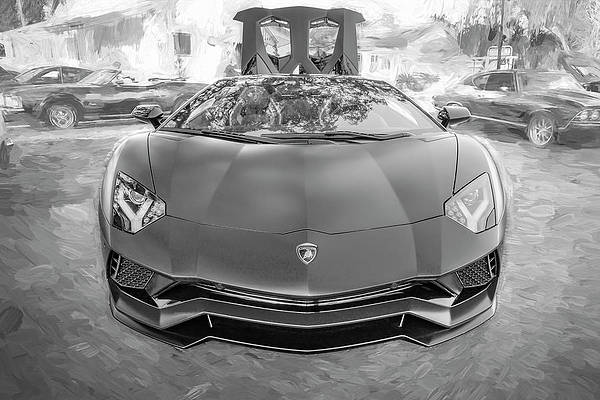 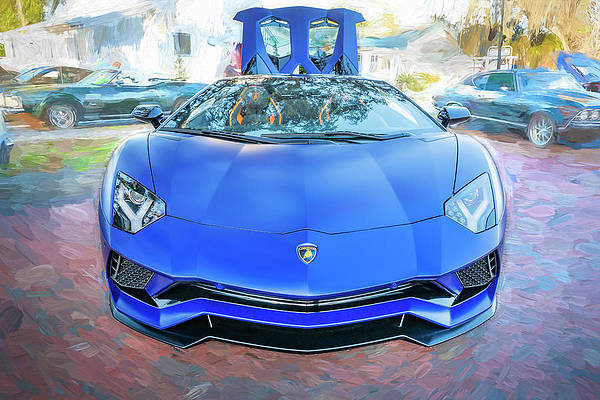 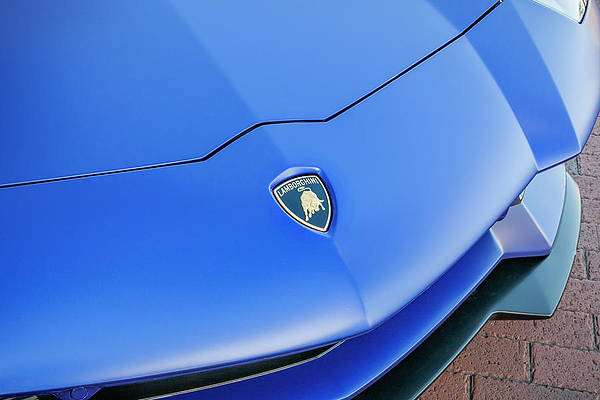 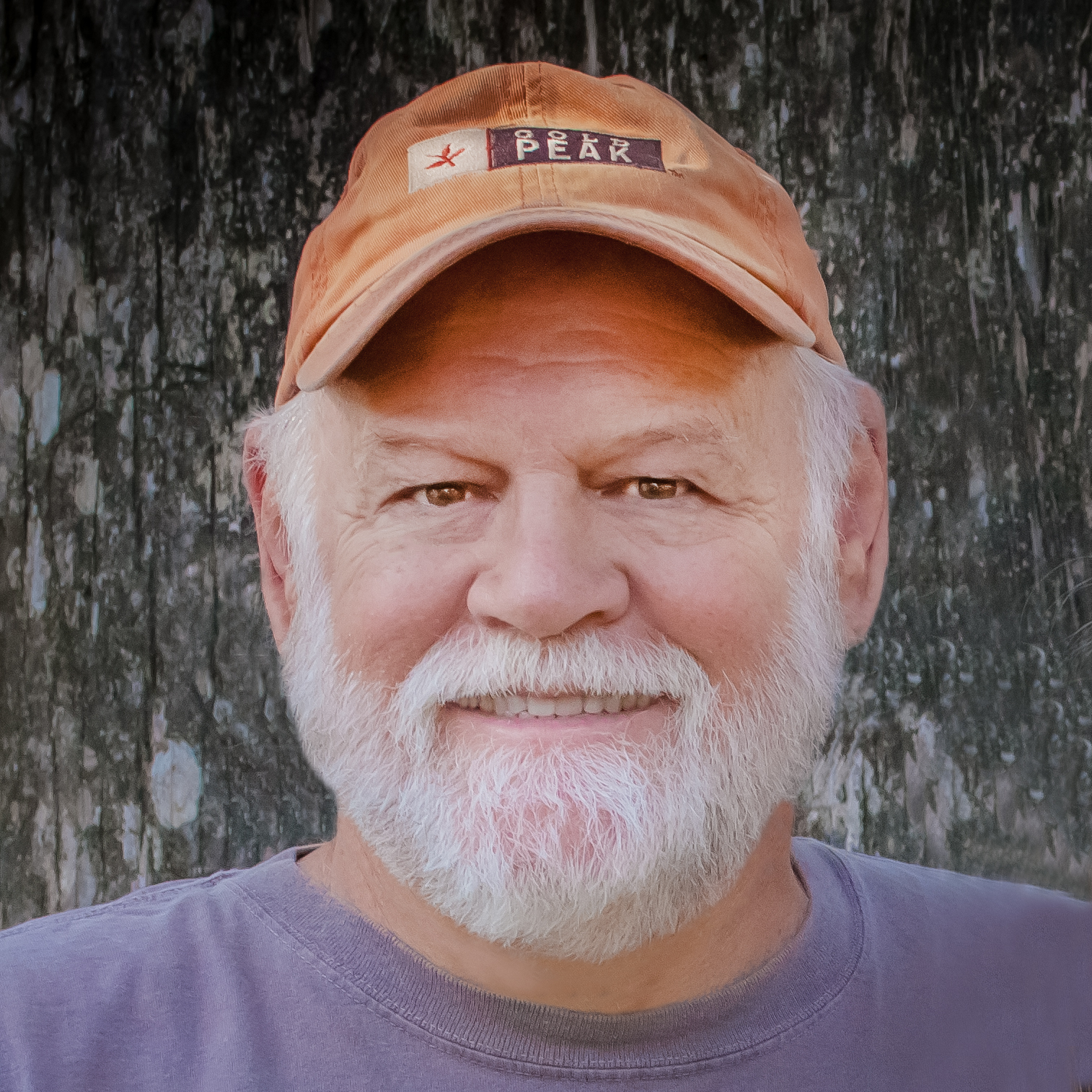